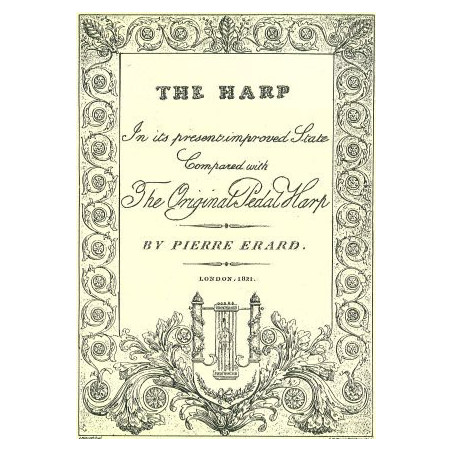 The name of Erard for the last century has been so closely identified with music that a short sketch of the career of the founder of the firm - Sebastien Erard - will prove interesting to the Erard piano to-day occupies in its own country a higher position than any one Piano Maker in any other country.
Sebastien Erard, in his own particular line, is justly considered as the greatest genius who ever lived ; as an inventor he surpasses not only all his predecessors, but also all those who after him have gained some reputation in following his steps.
The manufacturing of the first Piano worthy of the interpretation of the music of the great Masters is due to Sebastien Erard ; since that time, to the present day, the name of Erard is attached to all improvements which have been attained in tha direction.